Running Quickbooks Enterprise on Microsoft Remote Desktop server (2018), users get "This action requires Windows administrator permission" prompt from times to times. A reboot of RDP server will fix the issue temporarily but not good enough.

There's already a lot of information on Internet suggesting to turn off UAC and change the Quickbooks database services logon to local system account. For example, I'm running Quickbook Enterprise 18 and I would change the login account to "Local System account" in "QuickBooksDB28" service.

However, that was not enough to fix this issue. I went to User Account in Control Panel, then changed the user, "QBDataServiceUser28" from User group to Administrators, and restarted the service. That seemed to fix the issue. 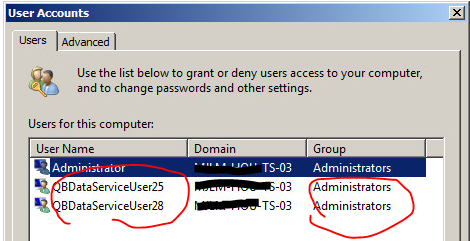 One domain user's account keeps locking out. I have checked the credential manager to remove all without luck till I found this article at this link, https://joshancel.wordpress.com/2017/01/10/hidden-stored-credentials/.

To resolve I found these below steps.

Download PsExec.exe from http://technet.microsoft.com/en-us/sysinternals/bb897553.aspx and copy it to C:\Windows\System32 .
From a command prompt run:    psexec -i -s -d cmd.exe
From the new DOS window run:  rundll32 keymgr.dll,KRShowKeyMgr
Remove any items that appear in the list of Stored User Names and Passwords.  Restart the computer.
at August 01, 2018 No comments:

Unable to Share files from OneDrive for Business in File Explorer

The solution is to uncheck "Do not save encrypted pages to disk" in IE, Internet Options/advanced tab.
at July 25, 2018 2 comments:

Reset Excel profile in registry if Excel is acting up.
at July 20, 2018 No comments:

Scenario 2
Unlock workbook (unable to get into the file because is password protected) (Source:https://community.spiceworks.com/topic/328118-need-to-unlock-a-password-protected-excel-2010-workbook?page=5)


"Press ALT   F11 or click on View Code in Developers Tabs
In the visual basic Enter the below Code. Do not change the code just copy paste:

Now Click on the Run Button or press F5:"
You can also click on module one by one (Or on which workbook password is applied) on left side and then paste and press F5.
at March 28, 2018 No comments:

Back up CUCM and UNITY to SFTP server on Windows Server

I got the freeFTPd downloaded to the new server but had very hard time to get it to work. CUCM could not communicate with it. WinSCP could not connect to it either. After messing around the firewall settings, I gave it up on freeFTPd.

Then I decided to try the free version of SolarWinds SFTP/SCP server, WOW it only took me few minutes to get the backup to work.

On SFTP server, create the root directory, I also created two sub-folders to separate backup files between CUCM and UNITY.

Create a new user. The credential will be used in CUCM and UNITY. 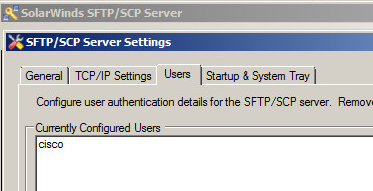 Make sure the SFTP server is running. 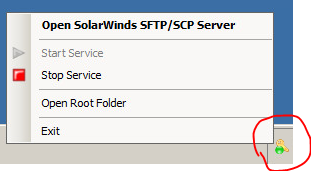 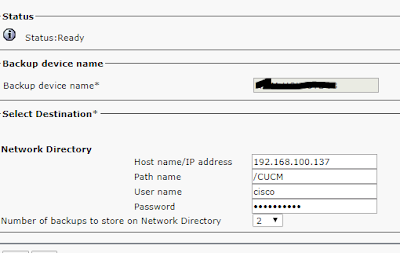 It worked much better than the setup with FreeFTPd server based on my experience.

All top-level folders are shown in the file server share below. To prevent users from accidentally moving or deleting any of the top-level folders, the "Delete" permission needs to be removed. 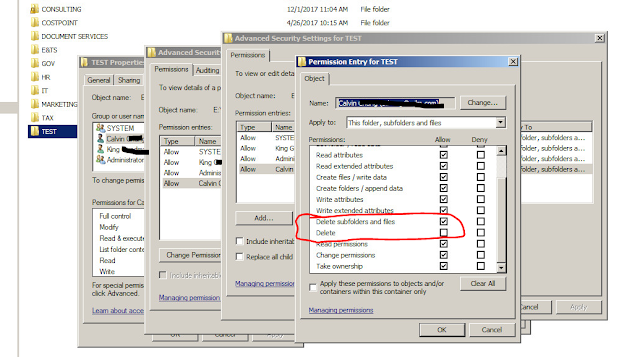 Windows 10 Screen LockTime at one minute on Dell Latitude 7410

I have experienced this problem that the screen locked itself at exact one minute on all newly purchased Dell Latitude 7410s. I then have be... 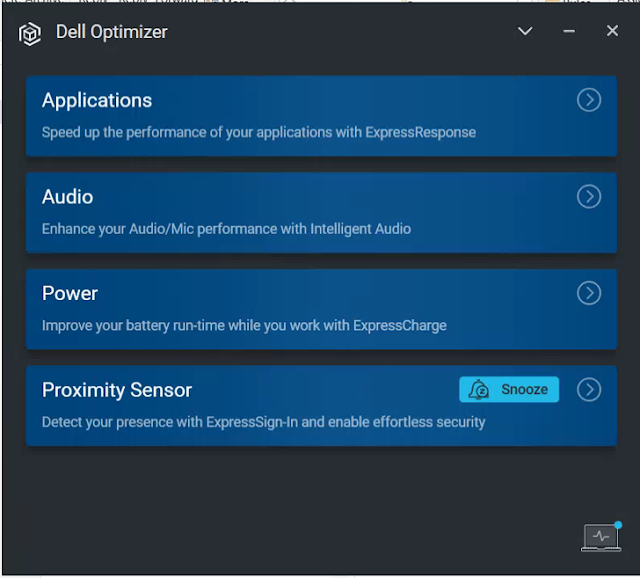